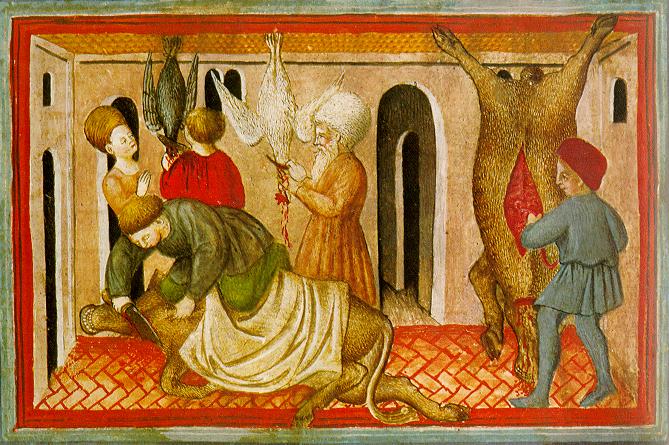 This essay is sponsored by Suzy Levin in memory of her father, Yosef David ben Azriel Z”L.