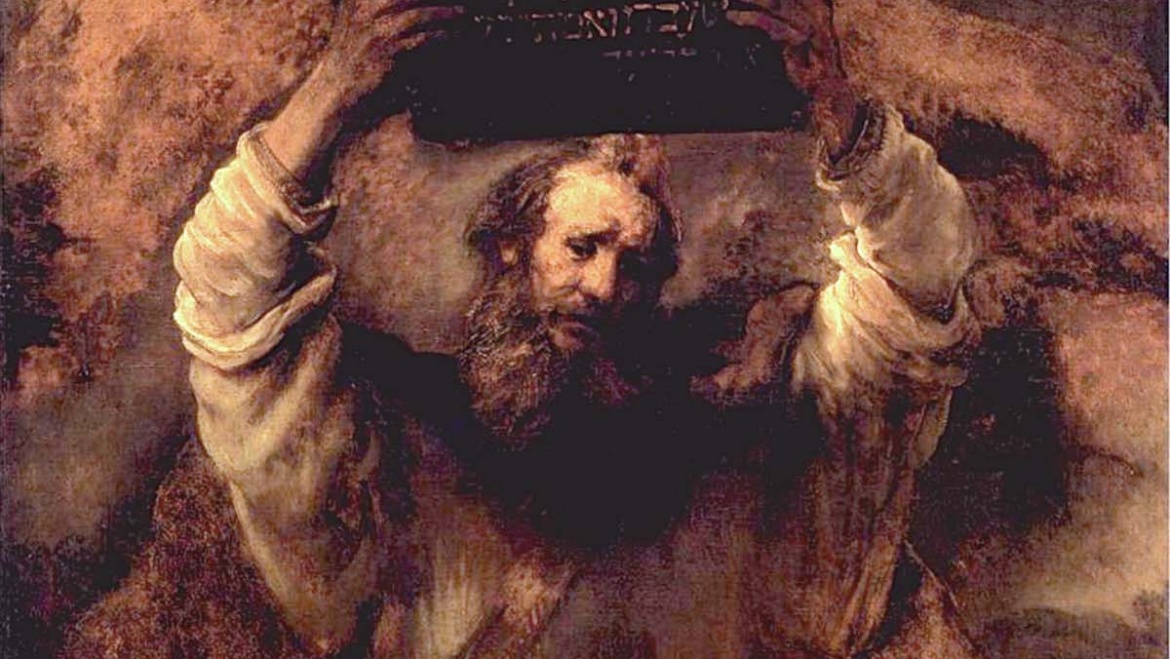 This essay is sponsored by Moshe Silverman in memory of Shmuel ben Gedaliah Z”L.